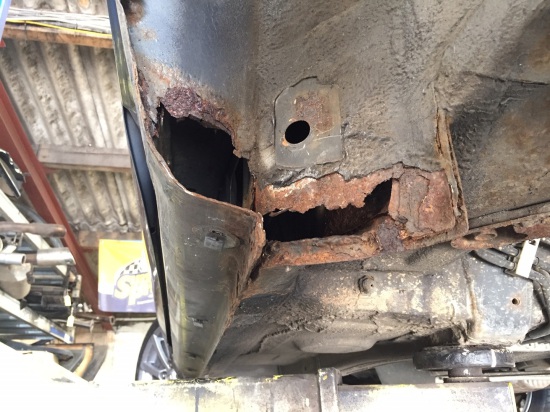 We are increasing seeing similar rust issues in MK3 cars.

They are starting to suffer from the same issues as previous generation cars as you can see from the picture above. This particular car is a 2006 Six Speed Sport, not a high mileage car.

The inner wheel arch at the front of the rear wheel is where the worst of the rust in this particular acr apeeared. As it has on the other cars we have seen and repaired. 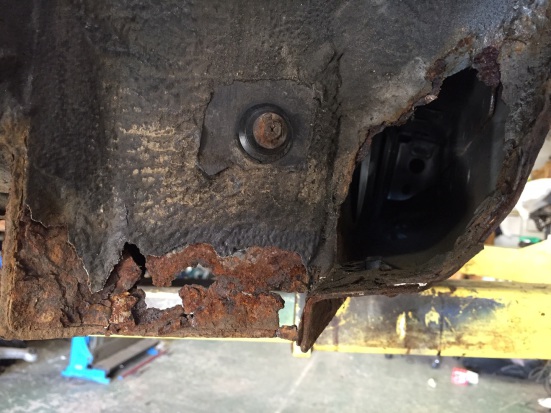 This particular car suffered from rust on both sides with an equal amount of replacement metal being required.

Here are a few more pictures.

Needless to say the work was completed and the car taken for it's MOT which it passed.

Much of the damage seen here could have been prevented or at least delayed had the car's underseal not broken down, cracked and allowed water ingress.

Our underseal for MK3 cars treats this area and would slow this kind of rusting.