DoctorMX5 Wins at Gurston Down

Julian wins the Mazda MX5 class sponsered by DoctorMX5 at the August Bank Holiday meeting. The winning time was 41.83s over a secondf ahead of his nearest competitor. 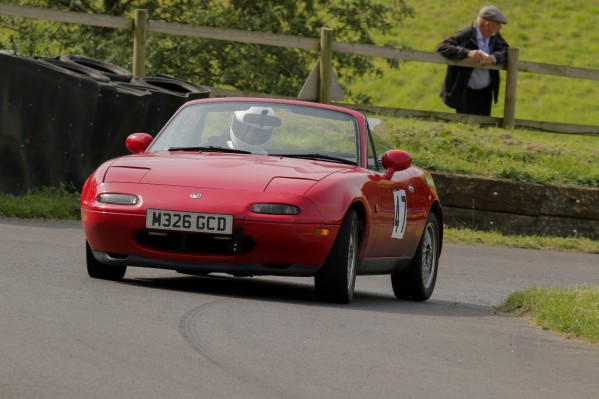 Thanks to Steve Lister for the pictures 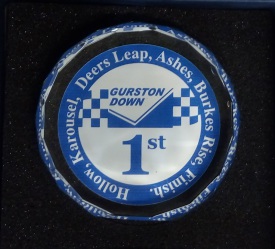 The BARC-SW have been running hill climbc at Gurston Down Speed Hill Climb since 1967. The host around eight events a year.

The August meeting brought the British Hill Climb Championship to the hil.

There is a special class for Mk1, Mk2 and Mk2.5 Mazda MX5 / Eunos Roadsters. The class has a very restrictive set of rules to minimise the number of modifications you can make and to help reduce the cost as much as possible.

We have been preparing cars for customers to enter this class since the class was created in 2015. The 2015, 2016 and 2017 champion Mark Crookall is a DoctorMX5 customer. We have helped prepare two cars for Mark. Mark is the current class record holder too!