Having Trouble with Missed Gears - NOT ANYMORE 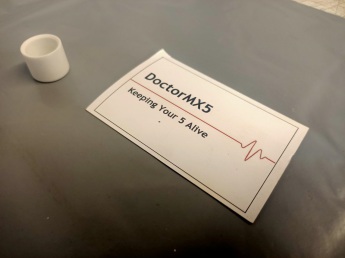 The gear lever biushes on the MX5 and Eunos Roadster can be unpredicatable.

The tradition Mazda gear lever cup fits to the ball at the bottom of the gear lever.

Our radiacal new design fits directly into the gearbox.

Here's an example of a standard gear lever bush or cup. 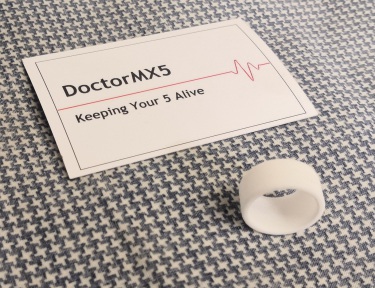 These type of bushes or cup easy to fit to the gear lever BUT are very difficult to fit back into the gearbox as the bush/cup needs to fit precisely into the top of the gearbox. If you get it wrong, you need to start all over again. 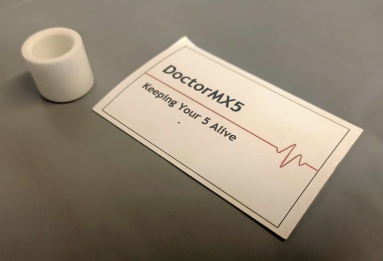 The new design of cup/bush is completely different.

Having Trouble with Missed Gears - NOT ANYMORE

As an added bonus we have found that the re-design helps in missed gear changes.

We compete in UK Hill Climbing with different MX5's, both five and six speeds. We and many other competitors have issues with missing gears, changing second to fifth instead of third OR just missing the gear gate completely. Typically, we would suffer this issue during half of our runs.

After fitting the new cup/bush, we didn't have a single issue over eight runs on the hill. We would have expected at least four!

Currently, we are selling these on Ebay, we have the following versions available: